We’ve only gone and done it again, yes we have bought another new car!

Keyhole Motors has really taken off over the past year. We recently purchased our Imperial which is a traditional 7 seater wedding car. We have now bought an Asquith which is an 8 seater traditional wedding car. 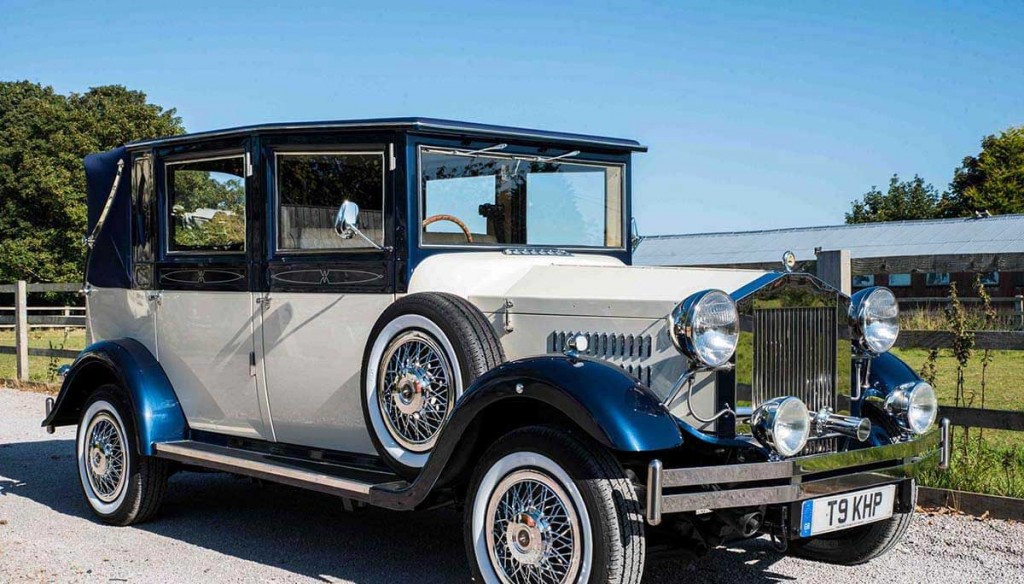 As many of you already know, these fancy old cars aren’t really that old. They are reproductions built with one intention, to be a wedding car. This has many benefits, largely the fact the engine and running gear of the vehicle is modern. Secondly, the entry and exit of the vehicles is much easier than their original brother and sisters plus they have been designed with your photographer in mind, with show trimmings and vibrant colours.

Having said all of this, the Asquith we have bought isn’t painted in a colour we want, so its off to the body shop for a re spray. Once that’s done its off to the upholsters  for some fresh leather, then to our work shop for a good once over, oil change and valet. Then it will be passed over to Keyhole Studios for its photographs and film. 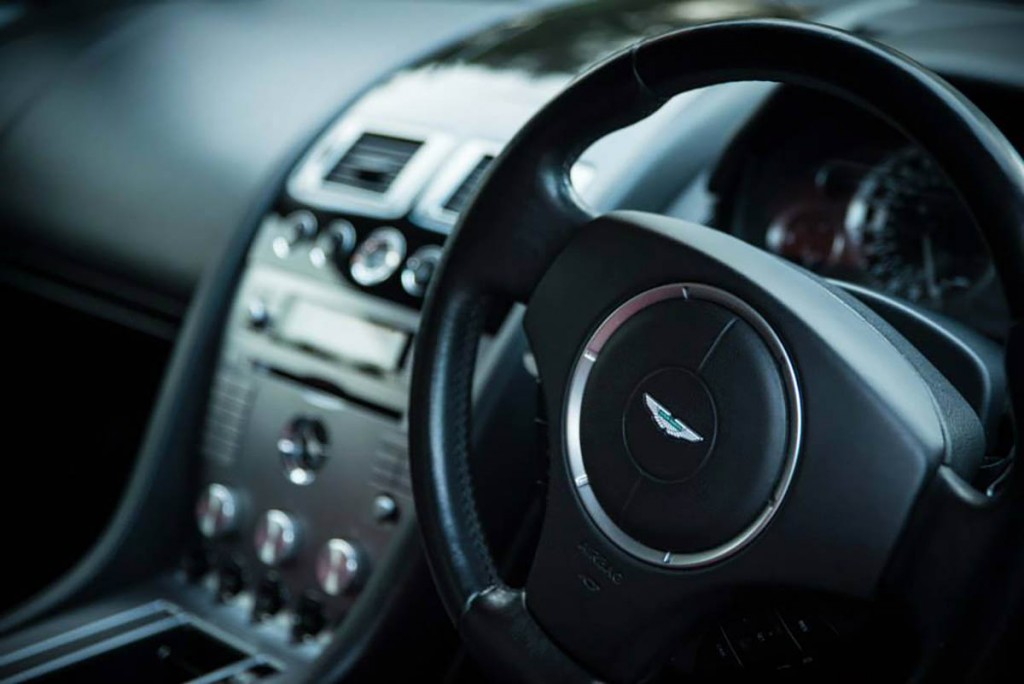 So for now here are some google images of the type of car we have purchased! It has the ability to carry 8 passengers and will be finished in ivory so it matches our entire fleet.

It can be the main bridal car, or it can be a second vehicle carrying the bridesmaids  and other VIPs.

We have our eyes set on a few other vehicles for 2017, so as soon as they arrive at our new garage we will be the first to let you know! 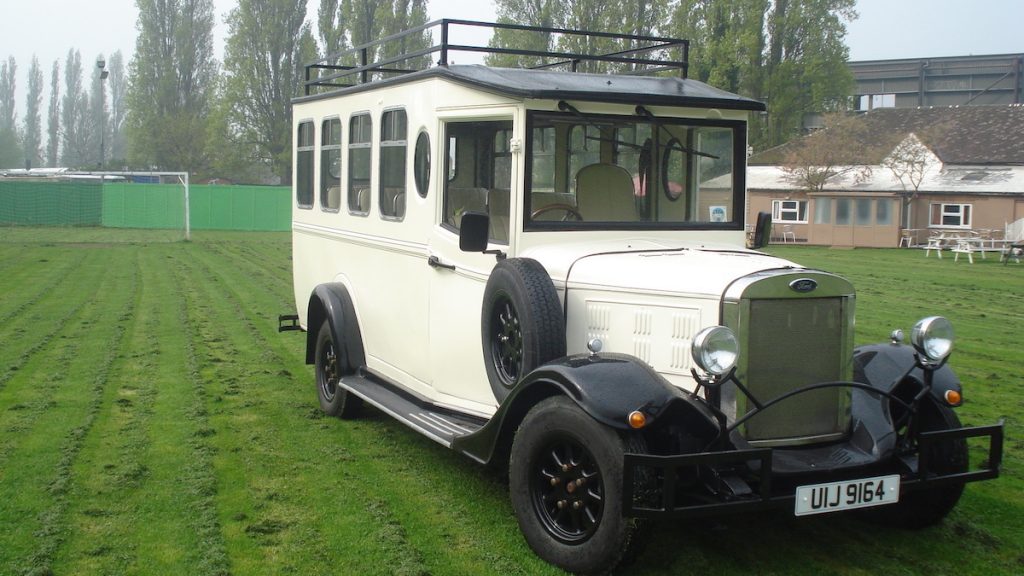 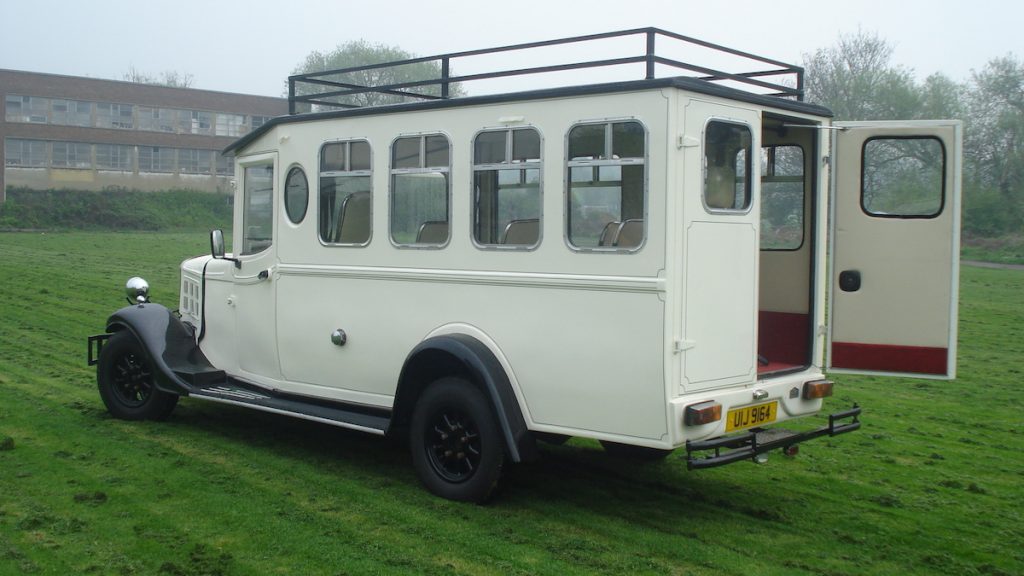